I'm often asked about the moisture control soils that are readily available at every store in the spring and summer. If you know me, you know that I have a very strong opinion on using a high quality soil (see our blog post here:http://beatyourneighbor.com/blog/the-importance-of... ) and that opinion extends to the use of the moisture control soils...so let me put it as plainly as a professional grower can...don't buy it.

These soils are a gimmick. I've tried them out and they just do not work well. It sounds great in theory, but the execution of the concept is terrible. What they use is a hyrdogel, basically a small polymer crystal that absorbs many times its weight in water. 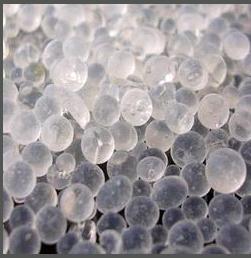 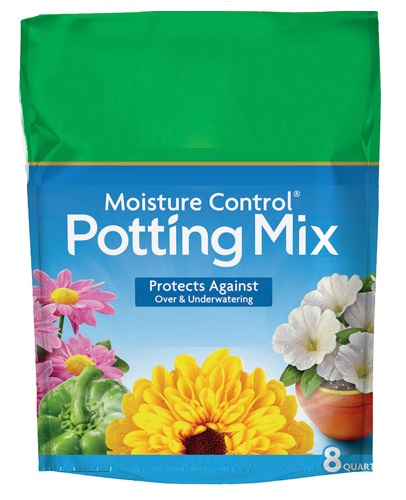 They work great at what they do, which is to absorb water. But giving the moisture back, that is a different story. When mixed into the soil the hydrogels hold the water and do not share it back with the plant's roots where it is needed. The container may feel "wet" and even seem as though the plant has adequate moisture, however, the roots don't tend to get back the moisture and the plant will suffer.

Some people even recommend putting a diaper in the bottom of the container to help hold in the moisture. That is flat out terrible advice. Let's think this through logically... 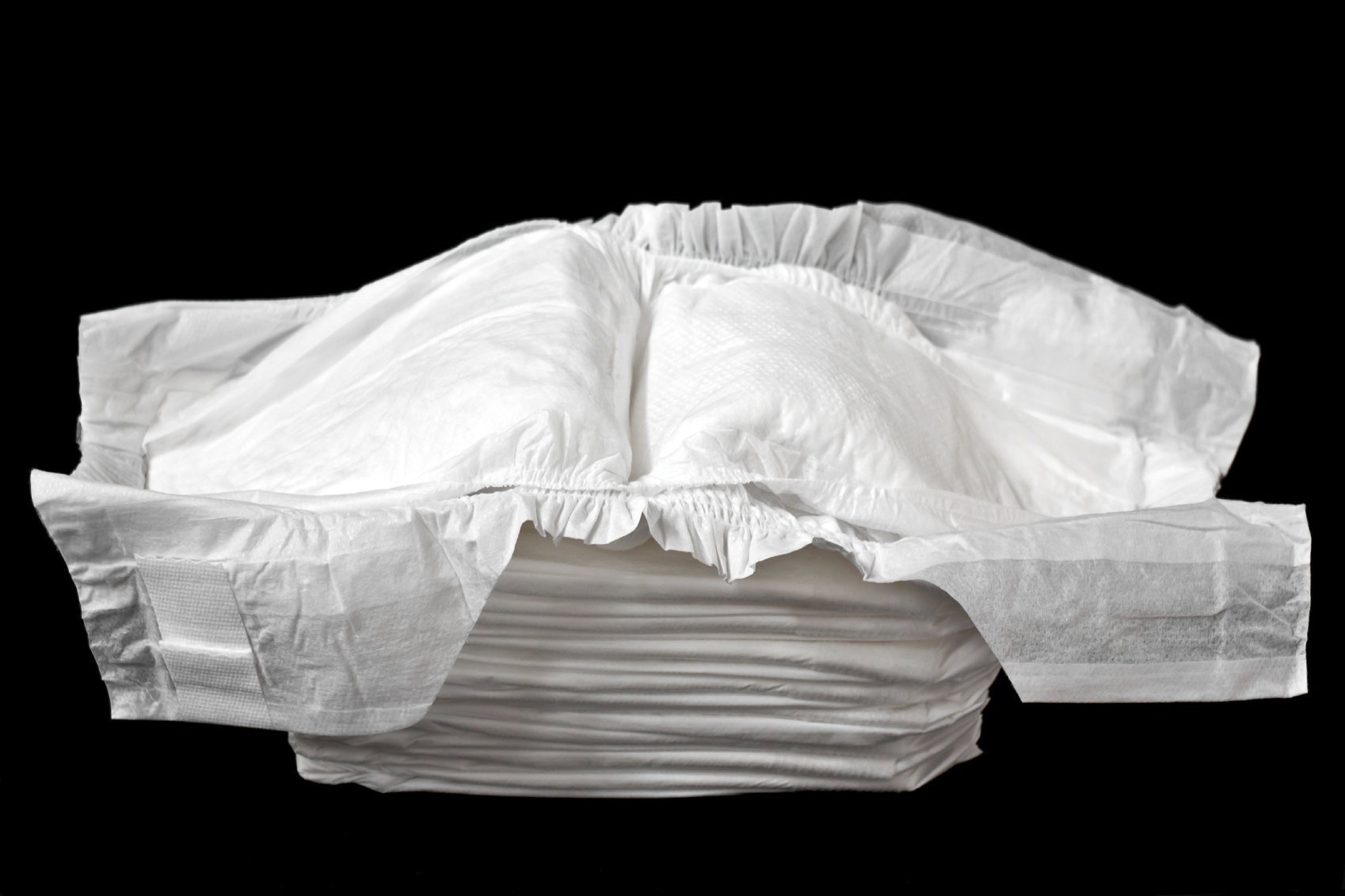 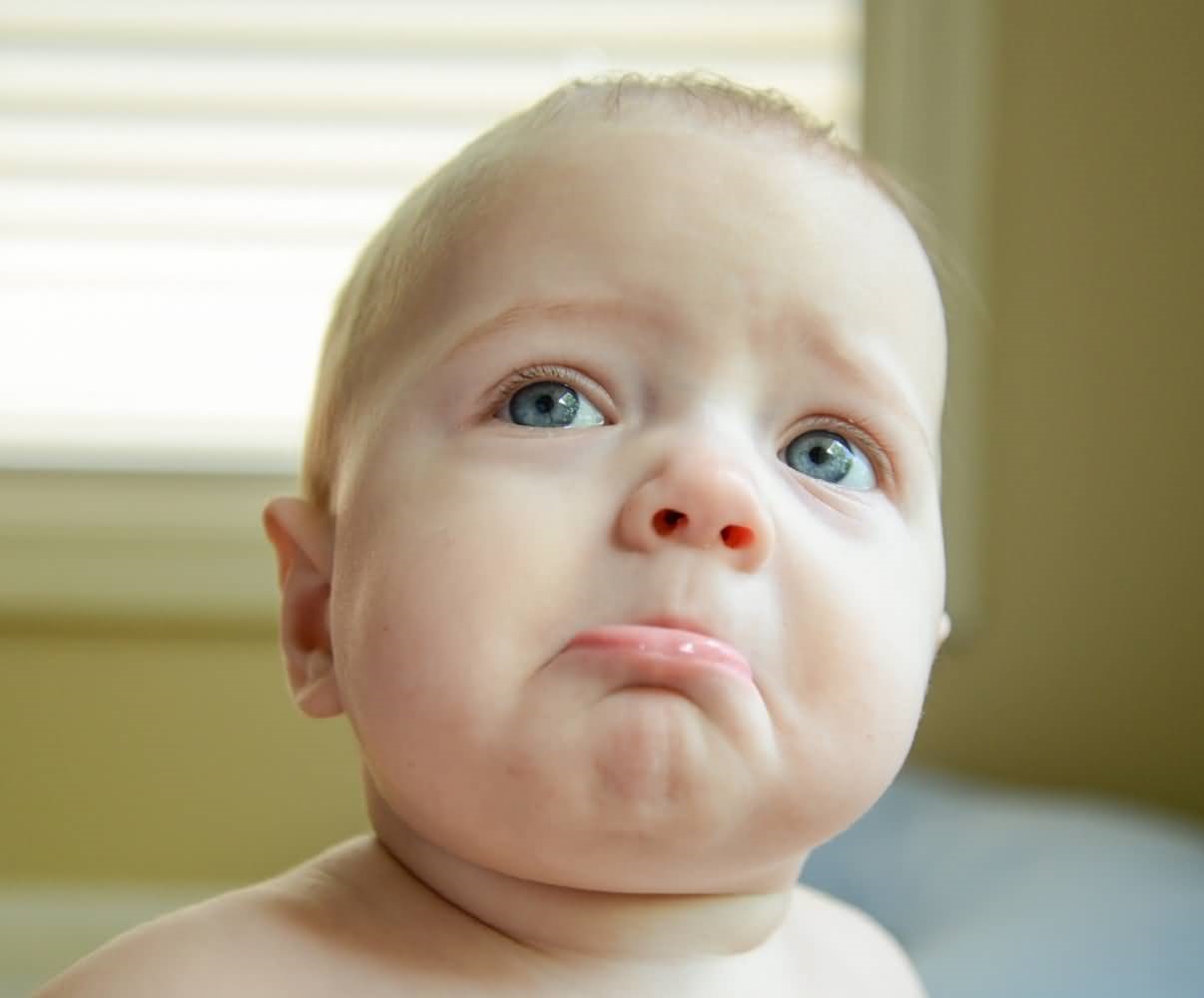 What is a diapers job? To wick away moisture from the skin. A good quality diaper will hold that moisture and keep the child feeling "dry." When the diaper is wet, the hydrogels soak in all the moisture, the diaper starts sagging down and mom or dad can instantly tell that there needs to be a diaper change done soon. The same crystals that are used in diapers are being put into the moisture control soils. Same concept. We water the plant and give it an adequate drink, the hydrogels do the job they are designed to do (soak up as much moisture as possible) and the plant will eventually starve because the soil keeps the moisture locked away in little beads.

So what is the remedy? First, don't use moisture control soil. Use a good quality, potting mix that has a good amount of real moisture control material such as peat in it. It holds the moisture, but will give it back to the roots as the plant needs. The best thing is not to buy soil at a big box retailer, because they don't know how to grow flowers. Check out your local garden center where they are actually growing what they sell. They should be able to point you to the right soil or potting mix and help you in your quest for growing beautiful plants and flowers.

Watch our video on which potting soils you should be using below: