Every year we clean out our greenhouses and have to kill down the weeds which have grown beautifully during the season. Weeds in the greenhouses are getting the best care of course, sun, heat, water and fertilizer from all the plants and flowers being watered, so it gets a little overwhelming by the end of the season. I really hate to use a standard Round Up type weed killer with glyphosate because I know that it is really a bad chemical, bad for the environment and especially with the chance of circulating in a closed greenhouse it can affect all the flowers. Usually what I end up doing is burning the weeds with a large propane torch, but that has it's drawbacks too. Yes, it is effective, but a very hot and smoky job in an already sweltering environment (greenhouses are daily over 120 degrees F) makes this my most detested job of the season.

So this year I set out to pursue different options. I've seen some different homemade recipes for a natural weed killer, but I wasn't sure that they could actually tackle the tough environment of a greenhouse. My goal was to see if any of these DIY recipes would actually work and this is what I found.

Most recipes include white vinegar and dish soap. Where they differ is in the third ingredient. Whether it was salt, epsom salt, bleach or another ingredient.

I fiddled around with different recipes and tried several applications and found that the best that worked was this: 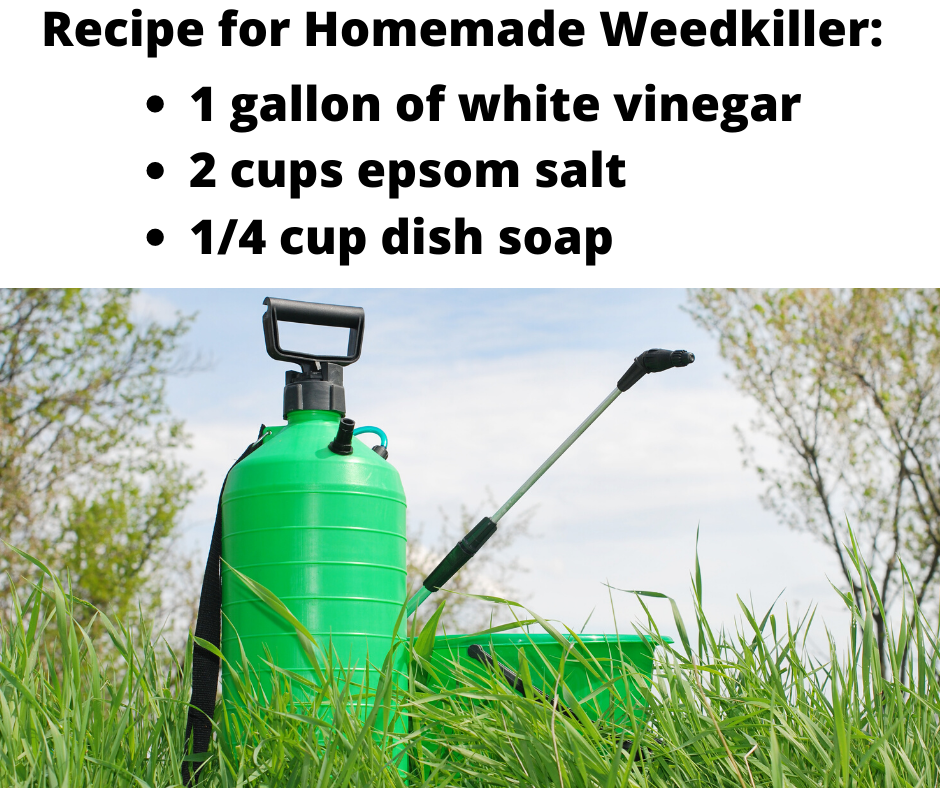 Combine ingredients in a pump-type sprayer. Shake it up to really mix well. Spray the weeds liberally with the mixture during the daytime. 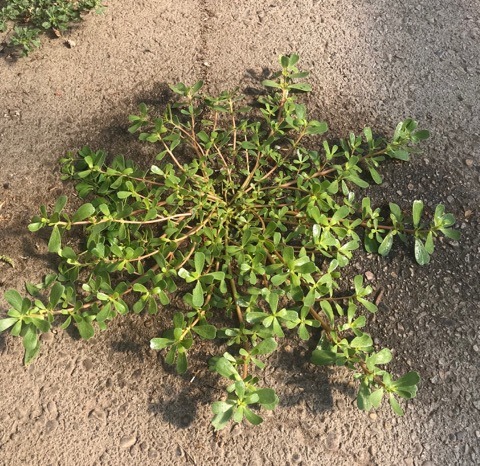 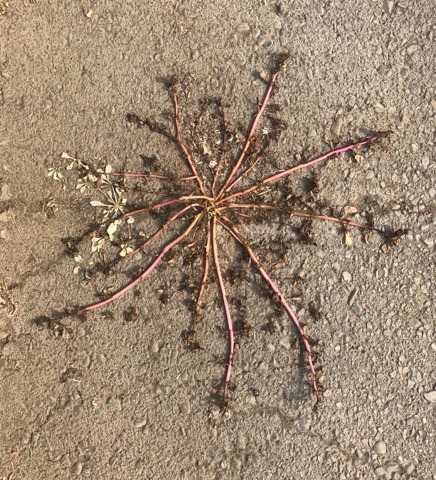 Shriveled up a few hours later

Now I tried different epsom salts, from the cheap generic to the more expensive Dr. Teal's (for bathing) worked. I will say that after spraying the Dr. Teal's it smelled wonderful, like a fresh bath but obviously it is much more expensive than just plain old generic epsom salt, which works.

The above recipe does need to be applied when it is hot out to be most effective. You will start to see results in several hours, but really give it a day and if need be apply liberally again to knock out those stubborn weeds.

Give it a try and see if it works for you. 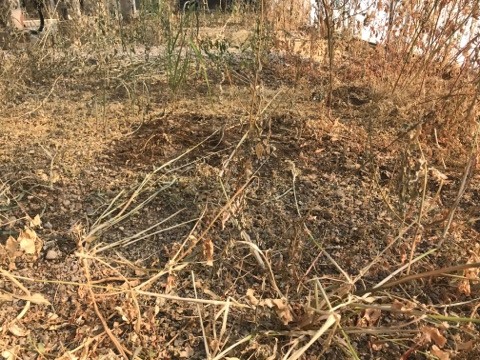 The aftermath from spraying the weeds

Now that's how you kill weeds.

If you want to know how to grow beautiful flowers,